Celebrate Herstory—get to know 5 incredible Canadian women in 3 sentences each. 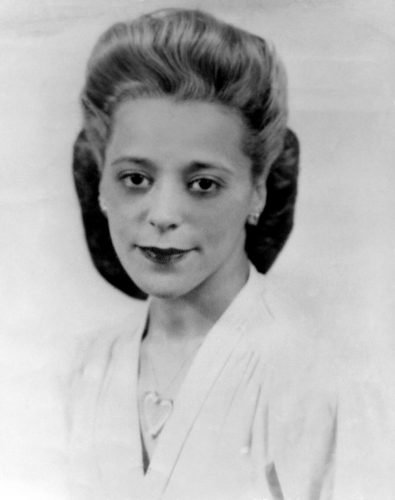 First on our roster is Viola Desmond, who you may recognize from the Canadian $10 bill. Viola was instrumental in spurring the Canadian Civil Rights Movement in the 1940s by standing up against segregation in a Nova Scotian movie theatre and refusing to leave a “whites-only” section. She was arrested and eventually lost her appeal case, but her actions inspired the rest of Canada in the fight for the equal rights of Black Canadians. 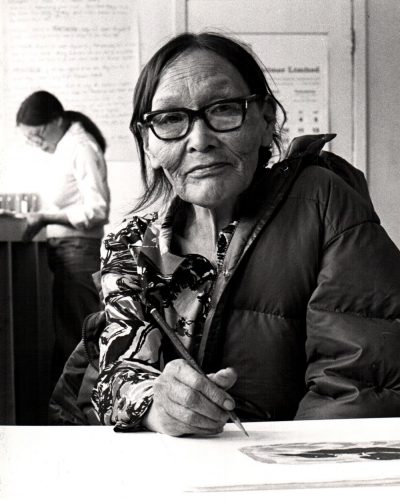 Pitseolak Ashoona, one of the first generation of Inuit printmakers, is known for her eye-catching prints and drawings depicting pre-colonial Indigenous traditions. Over her two-decade career, Pitseolak created close to 9,000 prints and drawings and was inducted as a member of the Royal Canadian Academy. “I am going to keep on [making prints] until they tell me to stop… If I can, I’ll make them even after I’m dead.” 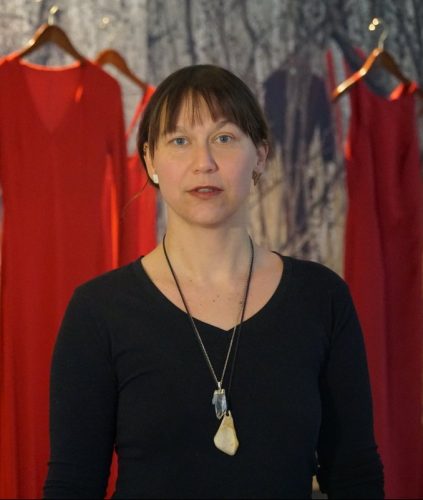 Jaime Black is a Métis multidisciplinary artist who created The REDress Project to spread awareness on missing and murdered Indigenous women, girls, and two-spirit persons in Canada. Through her work, Jaime aims to spark important conversations and dialogue surrounding the achievement of Indigenous social justice. She is currently a mentee with Mentoring Artists for Women’s Art (MAWA) in Winnipeg. 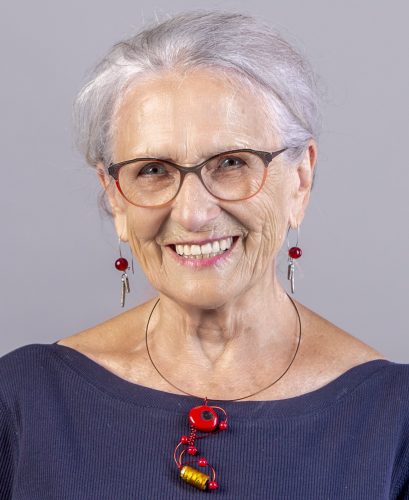 Huberte Gautreau started her career as a nurse in New Brunswick but has become a notable figure in human rights and health advocacy both in Canada and abroad. Huberte has also invested in women’s equality activism, especially in New Brunswick. In 1981, she co-founded Crossroads for Women, an organization focused on empowering and assisting survivors of violence and continues to work for the rights of women and others. 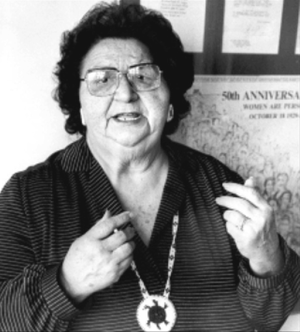 Mary Two-Axe Earley, an Indigenous elder and activist, dedicated two decades of her life to challenging sex-based discrimination against First Nations women in the Indian Act of 1876. Mary would go on to become a key figure in the Canadian women’s rights movement, advocating for the rights of often targeted Indigenous women and their children. Due to her efforts, the discriminatory Indian Act was amended in 1985 to preserve the rights to status of Indigenous women.

Connect with us to share more stories this Women’s HERstory month.