Black History Month—4 Black Feminists You Should Get to Know

Black History Month started as a movement to acknowledge the contributions that Black people have made to the developing framework of society and will continue to make. Despite Black women’s immense contributions to the feminist movement, they have been largely discredited and excluded from leadership positions in the feminist strife. Here are four notable black women you should read up on this Black History Month. 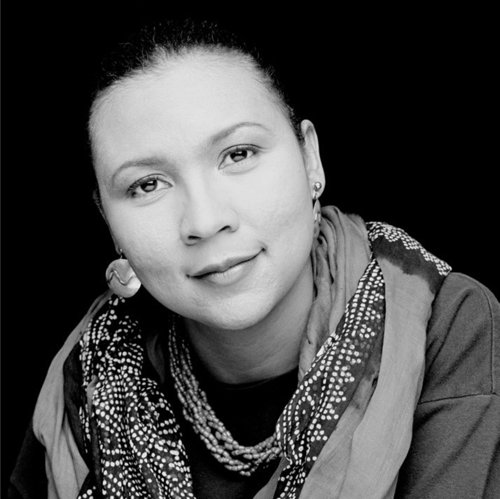 bell hooks was a renowned Black feminist scholar who has made gainful strides in feminism and racial activism. She was born in Hopkinsville, Kentucky, in 1952 and began her early education in segregated public schools. hooks is most famous for her work and writing on the intersection of race, class, and gender and explored the perspectives of Black women navigating primarily white spaces. 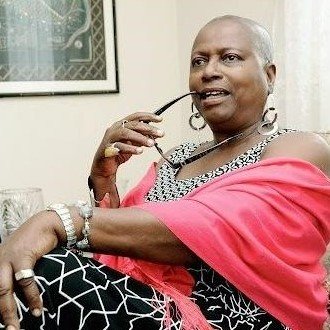 Glenda Simms was a vocal feminist and academic, born in Malvern, Jamaica, in 1939. Simms was a leader, becoming the first Black president of the Canadian Advisory Council on the Status of women, amongst other notable positions. Throughout her career, Simms advocated for women’s and, more specifically, Black women’s empowerment and had numerously championed eliminating discriminatory practices in society. 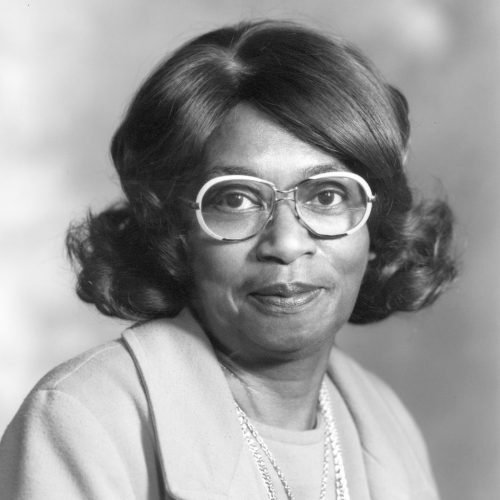 Virnetta Anderson is mainly known as Calgary’s first Black city councilor and a community activist. She was born in Monticello, Arkansas, in 1920 and moved to Calgary with her husband in 1952. Enriching her community was a passion of Anderson’s, as she largely partook in philanthropic activities geared to the social and cultural development of the city. After being elected to the city council, Anderson focused on bridging social issues in Calgary, including providing assistance to marginalized and disadvantaged communities. 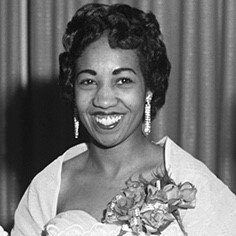 The first Black woman to practice law in Canada, Violet King, was a trailblazer in more ways than one. King was born right here in Calgary in 1929 and overcame all pushback to become a genuinely notable name in Canadian history. Rising above racial and gendered bias, she worked to become not only the first Black female lawyer in Canada but also the first Black graduate from the University of Alberta and first Black lawyer to be admitted to the Law Society of Alberta. Throughout her career, King was a vocal advocate for women’s rights and professional advancement, especially in male-dominated spaces.

Thank You For Reading!